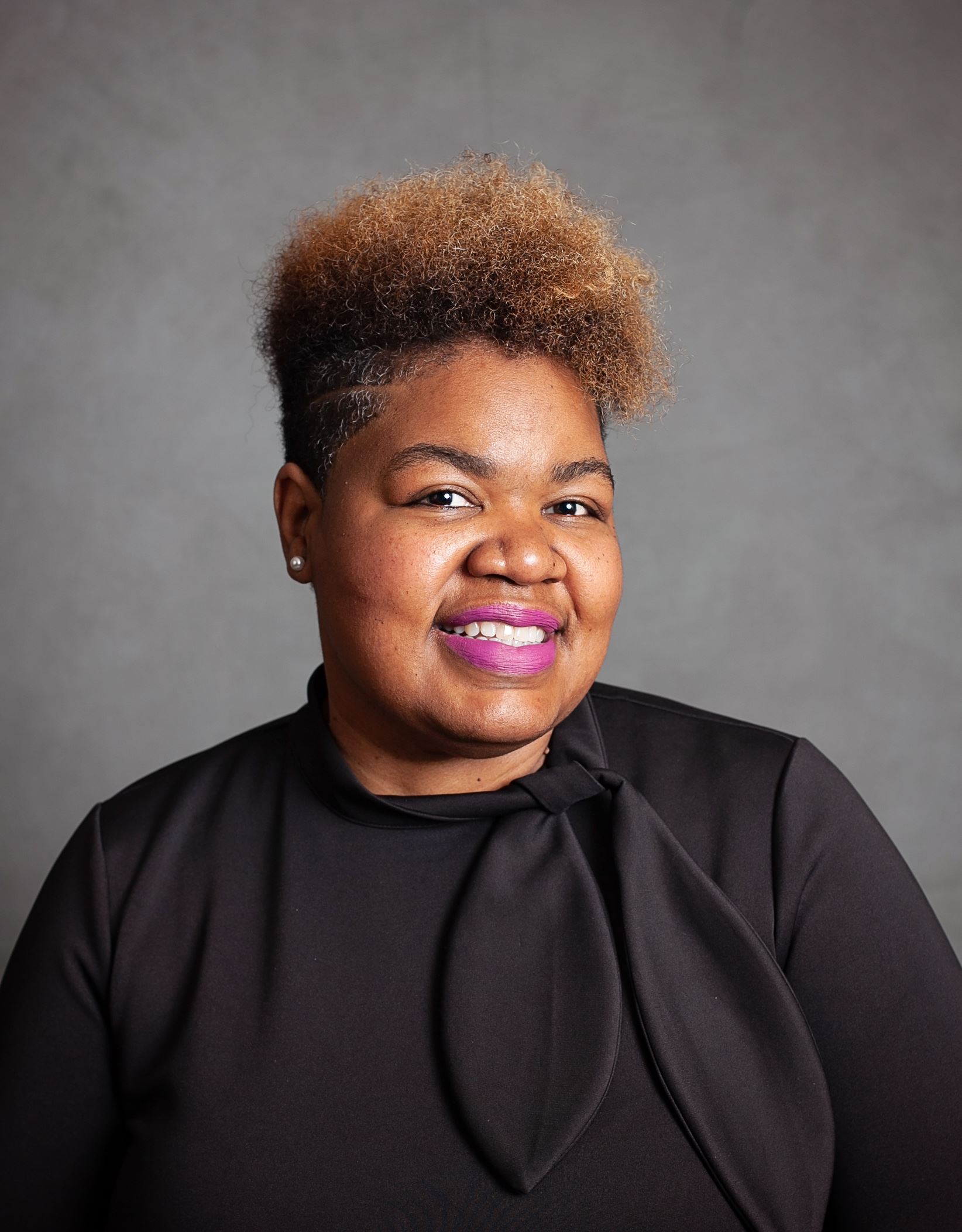 Katrina began her career in E 9-1-1 Services with Fulton County Government in 2001. While at Fulton County, Katrina worked in nearly every agency capacity, including Training Supervisor and Interim Assistant Director. Katrina was recognized for fifteen years of service with Fulton County Emergency Services.

While employed with Fulton County, Katrina received several awards, including being recognized twice as the Telecommunicator of the Year, Employee of the Month, Shining Star, among others.  She is a Certified Peace Officers Standards Training

Council Instructor, Certified as a Basic Communications Officer, and while at Fulton County served as the agency's Terminal Agency Coordinator, and Certified CPR Instructor. In 2016, Katrina desired to make an impact on the community she has called home since 2004. She began her career at The Douglas County Task Force

on Family Violence, Incorporated where she had previously volunteered on the Domestic and Sexual Assault Response Teams. At the DCTF, Katrina served as Community Relations/Legal Advocate.

Katrina also holds a Master of Science in Education with a specialization in Training and Program Improvement. Katrina is very active in her community. She serves on the Board of Directors of Troops to Firefighters, an organization that re-acclimates service members into civilian life through careers in fire and emergency services.

Katrina is a Past President of The Junior League of Douglas County, a member of the Northwest Georgia Section of the National Council of Negro Women, serves on the Advisory Board of the Midway Community Resource Center, and is a member of Alpha Kappa Alpha Sorority, Incorporated. When she is not volunteering, Katrina enjoys spending time with her family, reading, and cycling. During the first 90 days, Katrina will begin the critical work of setting priorities for E 9-1-1 services in Douglas County.

This includes analyzing data and identifying the impact of the coronavirus pandemic on calls for service, establishing expectations to ensure that the citizens of Douglas County continue to receive top-notch E 9-1-1 services. Katrina will also build a relationship with the E 9-1-1 team, getting to know staff individually and collectively; being cognizant in understanding organizational culture, including the mission and values of the department. One of Katrina’s favorite quotes is “Working hard for something we don’t care about is called stress: Working hard for something we love is called passion.” Simon Sinek. Katrina is both enthusiastic and excited to return home to her E 9-1-1 family.